Malaysia-Japan International institute of Technology (MJIIT) has grown rapidly throughout all these years. As a tribute to this development we have established, let’s talk about the establishment of MJIIT. 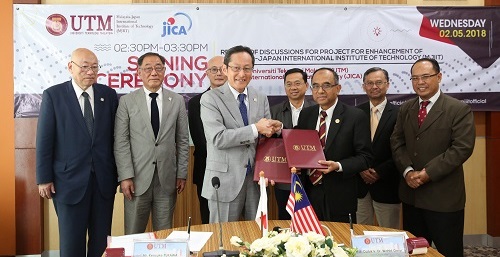 Signing of UTM MJIIT and JICA

For any inquiries,
feel free to contact us at: